Sarah graduated from the Vocal and Operatic studies course at Birmingham Conservatoire in June 2013 under the tutelage of mezzo-soprano, Christine Cairns.

Born into a family of professional musicians, Sarah could hardly escape the musical gene. From a young age she learnt to play both violin and piano before in her early teens, when her voice became her full focus. Proving her worth in the genre of musical theatre through receiving the principal roles in shows such as ‘Bugsy Malone’, ‘Annie’ and ‘Joseph and his Amazing Technicolor Dreamcoat’, Sarah at the age of sixteen then turned her attention towards the classical style. She received great acclaim in many concerts and competitions around the North West area, before earning her place at the Birmingham Conservatoire.

Sarah has given recitals and performed in concerts around the country both with choirs such as the Birmingham Conservatoire Chamber Choir under Paul Spicer and as a solo artist.

In 2010 she was nominated to represent the Conservatoire in the Kathleen Ferrier bursary award, and in 2011 was a finalist in the Reginald Vincent Lieder prize and the Cecil Drew Oratorio Prize (2nd). Sarah’s opera credits include; Ida (Die Fledermaus), Genevieve (Suor Angelica) and 2nd Lady (Die Zauberflöte) (Scenes), 2nd woman (Dido and Aeneas), Nella (Gianni Schicchi), Cendrillon (Cendrillon), Despina (Cosi Fan Tutte) and Nedda (I Pagliacci).

Sarah has worked with Elgar Howarth both for Birmingham Conservatoire Chorus’s performance of ‘Belshazzars Feast’ (2010) and on the world premier of his work ‘A Menagerie for Reverend John Beauchamp. She has also performed Mozart’s ‘Exsultate Jubilate’ with the chamber ensemble ‘Epiphany’ along with performing as a soloist in many of their concerts. Sarah’s solo oratorio credits include  Monteverdi’s ‘Vespers 1610′,  Mozart’s ‘Requiem’ and Bach’s ‘Magnificat’. 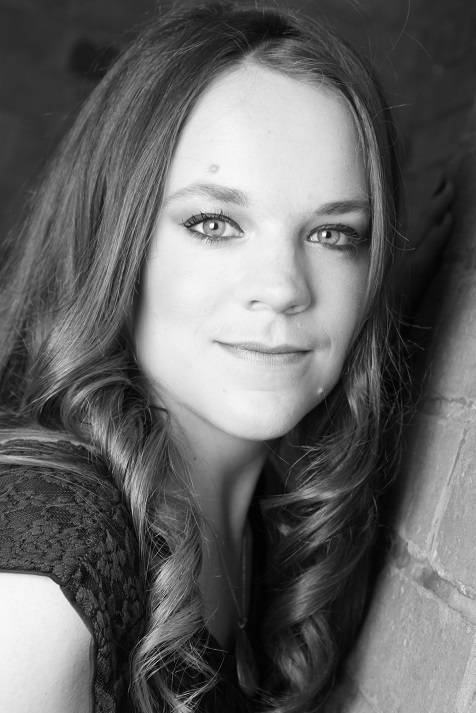